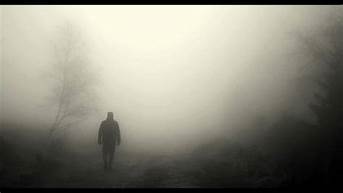 The stark realism of Primo Levi’s experiences of the Shoah is considered in
light of the current political climate in which the authoritarian other induces a
divergence between reality, a state of things as they actually exist or existed, and truth,
that which to some extent accords to reality. In this paper I will consider how truth
becomes divorced from reality by considering Giegerich’s interpretation of Plato’s
Parable of the Cave, arguing that truth is affected by perception and belief. After
addressing ‘truth’ in justice, analytic work and the family, the post-truth phenomenon
is discussed and defined as a force erosive to reason and sensibility; its general purpose
is to avoid doubt and anxiety. The past is interpreted and re-interpreted to advance
multiple geopolitical interests. Levi warned, in 1976, that the authoritarian state
considers it quite permissible to alter the perception of what is true.

You can find out more about which cookies we are using or switch them off in settings.

This website uses cookies so that we can provide you with the best user experience possible. Cookie information is stored in your browser and performs functions such as recognising you when you return to our website and helping our team to understand which sections of the website you find most interesting and useful.

Strictly Necessary Cookie should be enabled at all times so that we can save your preferences for cookie settings.

If you disable this cookie, we will not be able to save your preferences. This means that every time you visit this website you will need to enable or disable cookies again.

This website uses Google Analytics to collect anonymous information such as the number of visitors to the site, and the most popular pages.